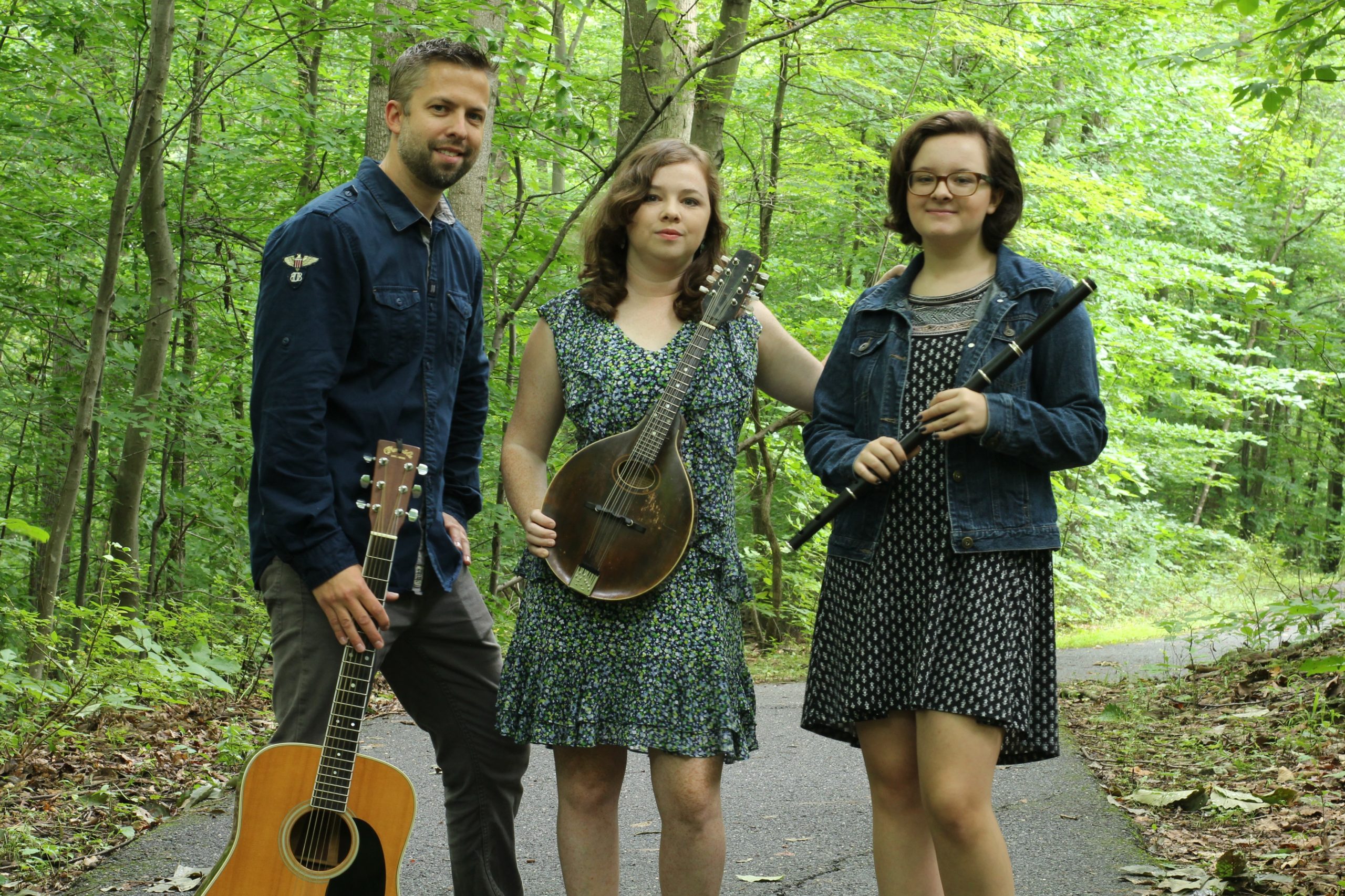 Emily Martin carries on a rich heritage of playing traditional Appalachian and Irish music on the mandolin, mountain dulcimer and tenor banjo. As a member of the Martin Family Band, Emily is part of a family that has been sharing their music through recording and performing around the area and around the globe. As a trio, Emily is joined by her daughter, Elora who is an award winning Irish flute and whistle player. She is also joined by guitarist and bass player Josh Henderson, who hails from North Carolina and has played for many years with the Martin Family Band. His influences in his rhythmic guitar playing are from the DADGAD tuning and provide a tasteful backdrop to the instrumental melodies. EmilyMartinMusic.com 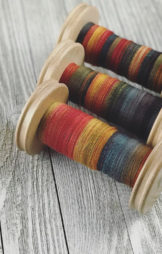